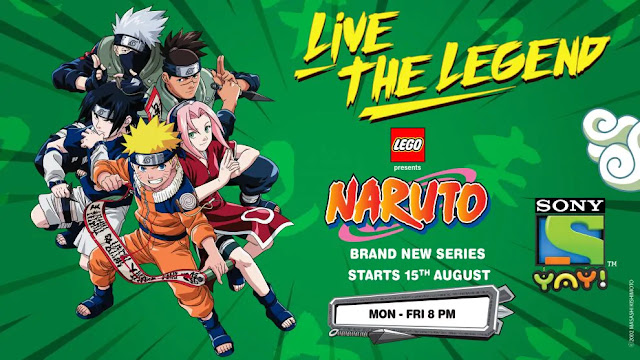 In another world, ninjas are the ultimate power, and in a village hidden in the leaves lives the most secretive ninja in the land. Twelve years ago, a fearsome nine-tailed fox terrorized the village and claimed many lives before it was subdued and its spirit sealed in the boy's body. The boy, Naruto Uzumaki, has grown up to become a ninja in training who is more interested in pranks than studying ninjutsu... but Naruto is determined to become the best ninja ever!

Moments before Naruto Uzumaki was born, a giant demon known as the Kyuubi, the Nine-Tailed Fox, attacked Konohagakure, the Hidden Leaf Village, and wreaked havoc. To end the Kyuubi's rampage, the village's leader, the Fourth Hokage, sacrificed his life and sealed the monstrous beast inside the newborn Naruto.

Now Naruto is a hyperactive joint-headed ninja who still lives in Konohagakure. Avoided by the Kyuubi within, Naruto struggles to find his place in the village while his burning desire to become the Hokage of Konohagakure leads him to not only make some great new friends, but some deadly enemies as well. 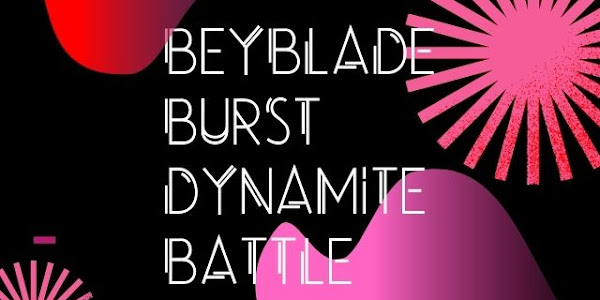